On December 5th, 2010, the worst fire in Israel’s history consumed about 10,000 acres of forest, and about four million trees. Israeli responders were helped by an international fleet of more than 30 fire-fighting aircraft, and ground personnel from more than 16 countries. At least 42 people were killed and more than 17,000 residents evacuated.

CrossTalk has partnered with the Land Of Promise Foundation to bless Israel by planting trees in the desert. These trees provide belts of green covering more than 250,000 acres. They are vital to the well-being of the Israeli people. Our national forest development work provides green “lungs” for congested cities and towns. It not only blesses Israel, but serves as an open door to share the love of God in new ways with the people of Israel.

Here’s your opportunity to touch the soil of Israel and make the desert bloom. For every $25 you donate, a tree will be planted in the Holy Land. Many people choose to plant a tree in the name of a loved one. For every tree you plant, CrossTalk will send you a certificate of acknowledgement in the name of whom you choose to honor. Bless the people and bless the land of Israel! Not only will you have roots growing in Israel but you will receive a certificate for your tree that can be proudly displayed for all to see that you stand with Israel. 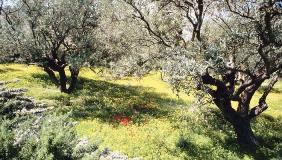 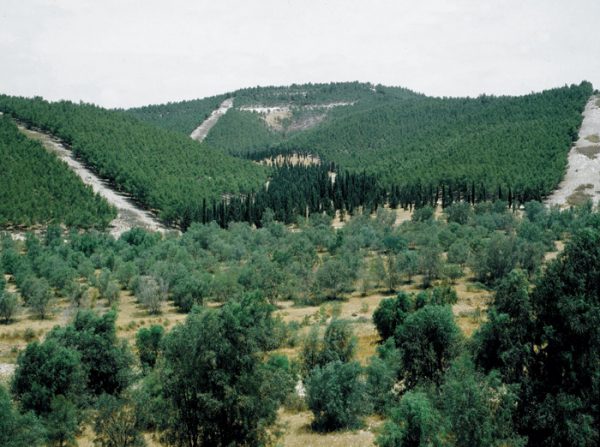 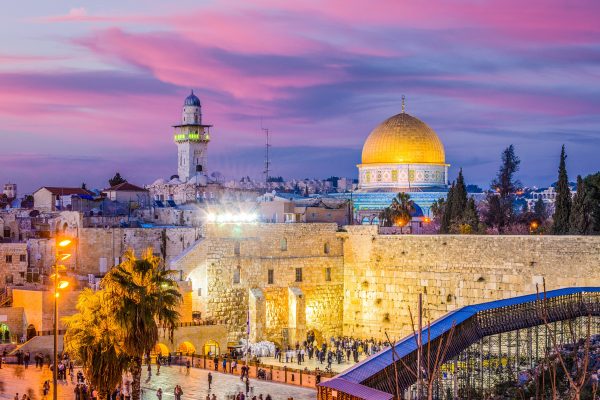 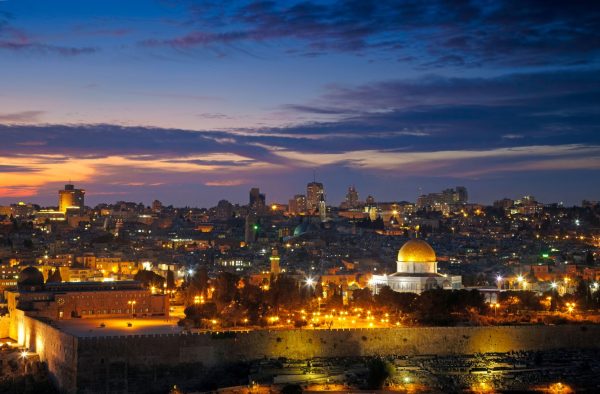 Buy a Tree in Israel